At a lecture entitled ‘Building High Performing Teams’ that I attended about five years ago, a business leader in the audience asked, “I have a dysfunctional team, what do I do about it?”

His question triggered a memory from one of my trips: I was the Expedition Leader, responsible for two teams, the main group of 11 and the leadership team which included two assistant leaders. I believe that the morale of a team will usually reflect the rapport between its leaders. For this reason, I made an effort to spend time with and get to know the teachers.

One of them resisted this. Normal attempts to make conversation during mealtimes and when walking met with cold rebuttal. I will never forget a moment, walking back to the camp one evening from a project site, when she told me ‘I have nothing to say to you’.

The end result was a dysfunctional team and I was in the middle of it. I found it quite confusing as I thought I had done nothing wrong; my friendliness was not abnormal or extreme. I raised the matter once or twice and she denied there was a problem. But, the tension was palpable and it was affecting the group.

This particular teacher then became ill with a gut infection. The next part of our itinerary was an overnight train journey. She was becoming increasingly worried about the frequent visits she would be making to an unhygienic, shared, Asian railway toilet.

I saw this as an opportunity to recover our relationship. I bought disinfectant and thoroughly cleaned the whole cubicle, several times as we travelled. My strategy succeeded: for the first time in over two weeks she treated me as a friend and our professional relationship remained positive from this point onwards. It was a small price to pay for a better atmosphere.

All of this went through my mind in response to that question about dysfunctional teams. In my experience coaching leadership teams, the root cause is often an absence of trust. Overcoming this takes significant effort and motivation. If that motivation is absent, the potential for the team to develop is limited.

Building Trust with your Team

How a leader should respond will depend on the situation. There are many options. As a last resort, you should be prepared to remove a team member. But first, consider what action you can take that will build trust. How far are you prepared to go in order to build a foundation of trust with your team? 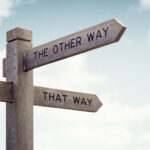 The Temptation to Advise 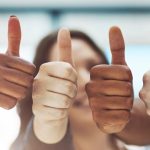 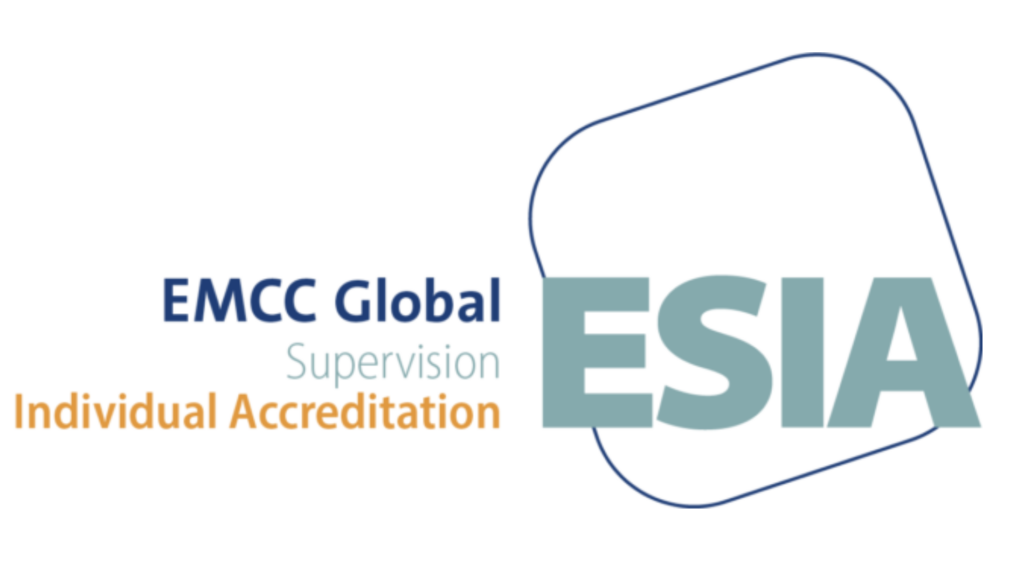